Traveling and Working Together as a Couple with Wander in Two

Traveling and Working Together as a Couple 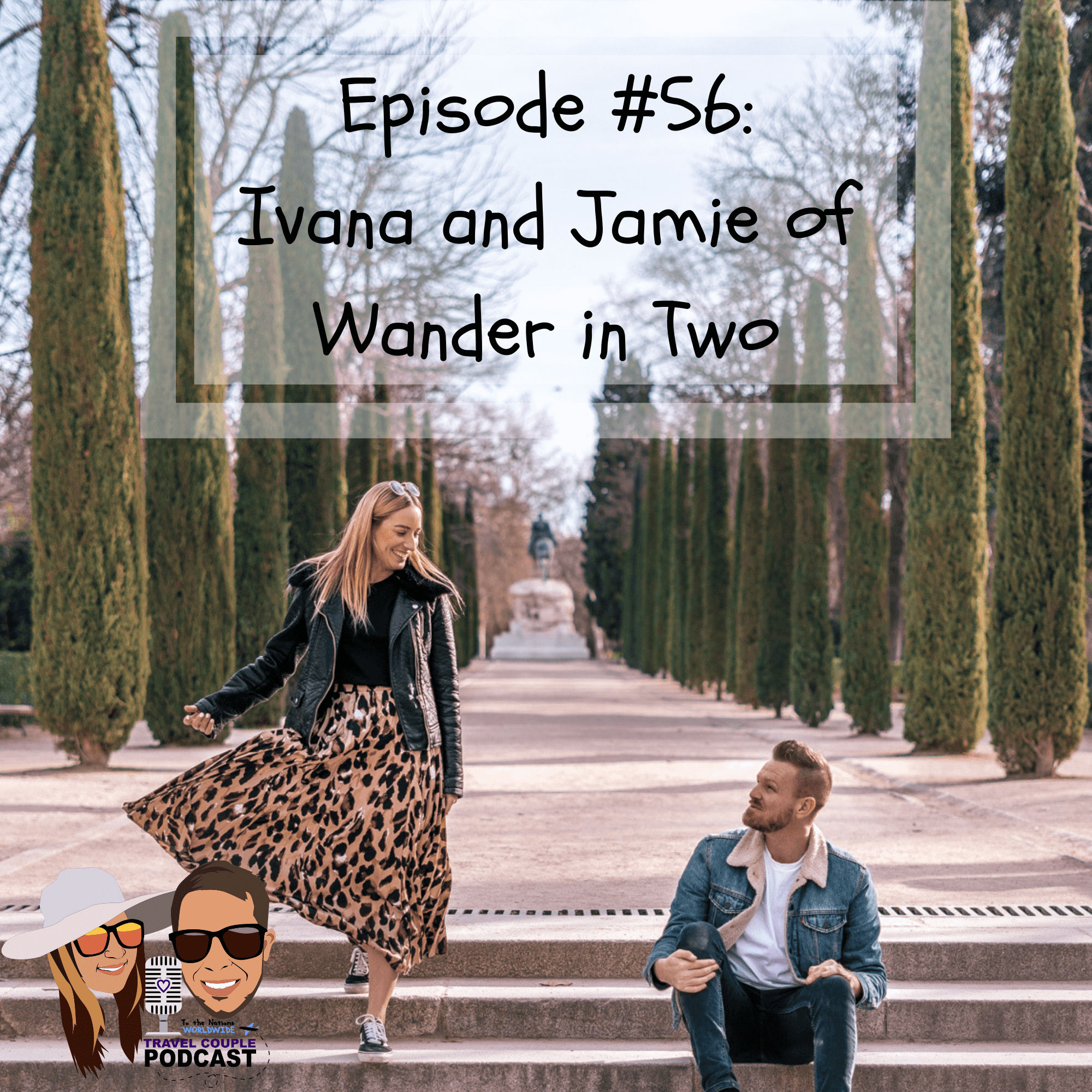 In this episode, we are joined by Jamie and Ivana of Wander in Two. They are a travel couple, one from New Zealand and the other from Scotland, but they met in London. They decided to quit their jobs to start to travel full time with one another. We talk with them about tips for visiting Scotland, their travel experiences together that have helped them grow as a couple, and how being real online has helped them grow their online presence.

Ivana is originally from New Zealand, she did a two year working visa that took her to London where she met Jamie and have now been traveling for the past year and a half together. Jamie is from Scotland and moved to London for work. They met on a dating app and were together for about two years before they made the decision to quit their jobs to travel.

For Ivana, travel is about fulfilling her urge to see the world and experience other cultures. While for Jamie it was all about more. More experiences and more memories. Last they were in London while Ivana was freelancing, at the time of this interview they were in Scotland where Jamie is from, and next they are traveling to Turkey. They also provide some great advice for traveling to Scotland.

Jamie and Ivana talk very openly about their struggles with spending every moment of every day with one another. Between traveling, running an online presence, and managing a relationship, there will be arguments and every moment will not be that picture perfect image that Instagram shows.

Ivana does most of the planning between the two of them, as it is one of her strengths and what she is interested in. The place that they would want to return to, and they actually are this year, is Bali. The last time they were there, there were some natural disasters that limited what they could do. Another destination they would recommend is Thailand as it caters to every type of traveler.

Their last parting piece of advice in regards to relationships and travel is to have patience. Keep things positive and support one another through the little things.

They tend to split tasks based on their interests and strengths, however they do discuss the importance of both understanding how all of these tasks work just in case one of them is gone and unable to help with it. Especially when there is so much to do and they want to be everywhere, it is important that they have a system in place and a plan to execute.

When they first started they would have said that Instagram was the most important in growing their audience, but as of late they have focused more so on their blog and growing their audience there. Jamie discusses his frustration with Instagram with the updated algorithm and their account not getting the same reach it had before. After going to a blogging conference, it became clear that they needed to focus on their blog as it is the only thing that you own online. All of these social media platforms can come and go, but your blog is yours and will always be yours.

Cherry blossoms ? ~ We normally don’t have much luck when it comes to timing. We are usually the guys that turn up with a keg to a party once the police have been and cleared the place ~ The cherry blossom season is no different. We went to Japan last year buzzing to catch a glimpse at these, what felt like mythical flowers. We of course turned up just as the last blossom had fell from the tree. Japan looked bare. There was not a hint of pink on any of the trees. It was like buying a burger and it looking absolutey nothing like the picture behind the till ? ~ This time was different. I actually thought you could only get cherry blossoms in Japan which is why there seemed to be this annual pilgrimage there. Who knew that you could get them right here in the UK?! Every day is a school day. Ivana was in heaven, I was in awe and together we had a cracking wee time thanks to these wee flowers at Kew Gardens ? ~ ~ ~ ~ #kewgardens #kewgardenslondon #igerslondon #london #explorelondon #londongram #visitlondon #prettycitylondon #visitlondon #londonphotography #travelblogger #travelinspo #travelbloggersofinstagram #travelcouple #travelcouplebloggers #couplesthattravel #travelbloggercouple #travelbloggersuk #travelingcouple #goexplore #traveldreamseekers #youmustsee #cherryblossom #londoninspring #springinlondon #travelcouplelife #travelcouplegoals #passportcollective #iamtraveler #travelinspo

More About Wander In Two 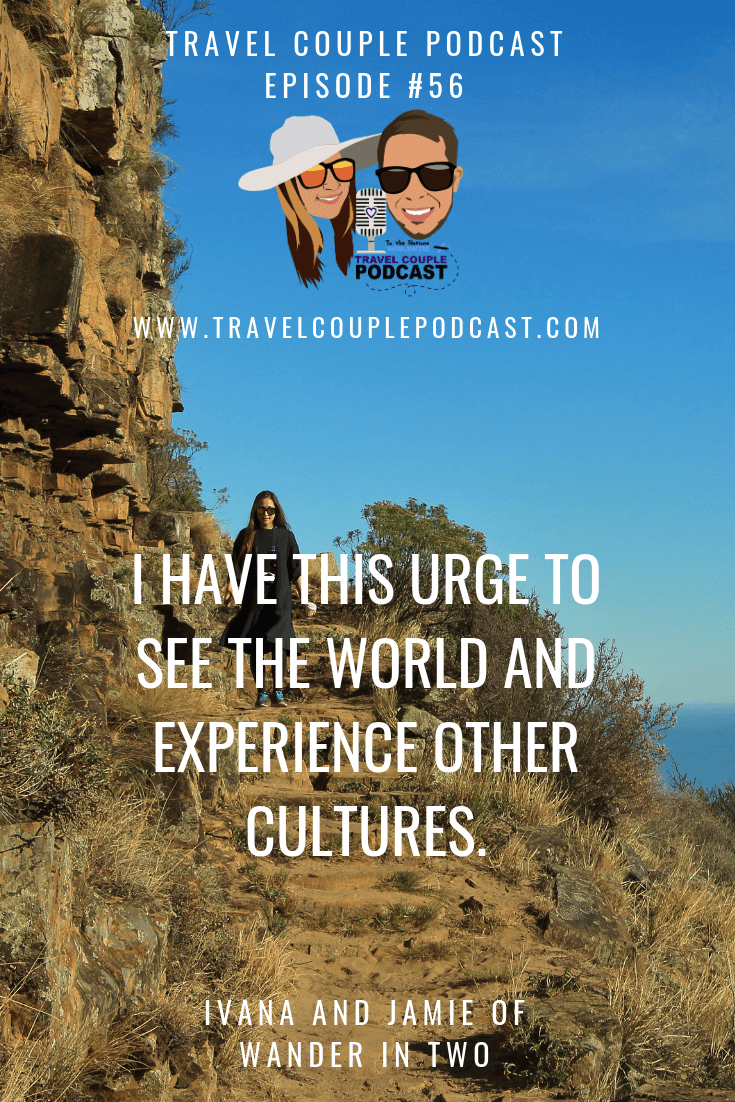 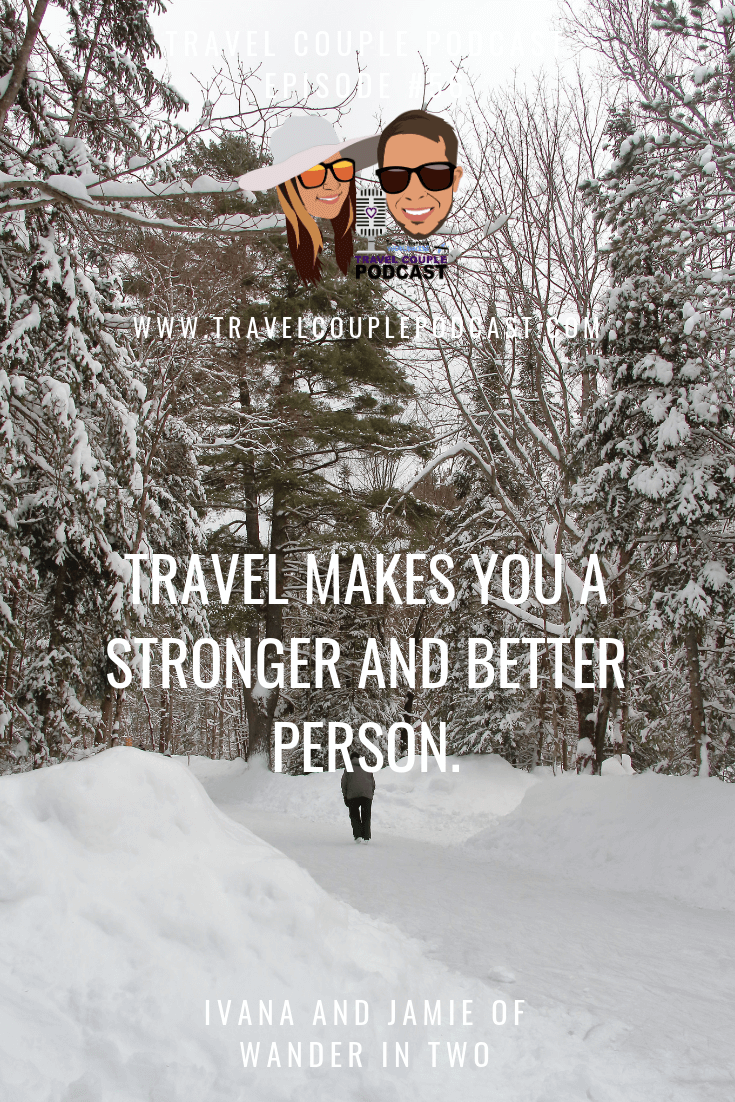 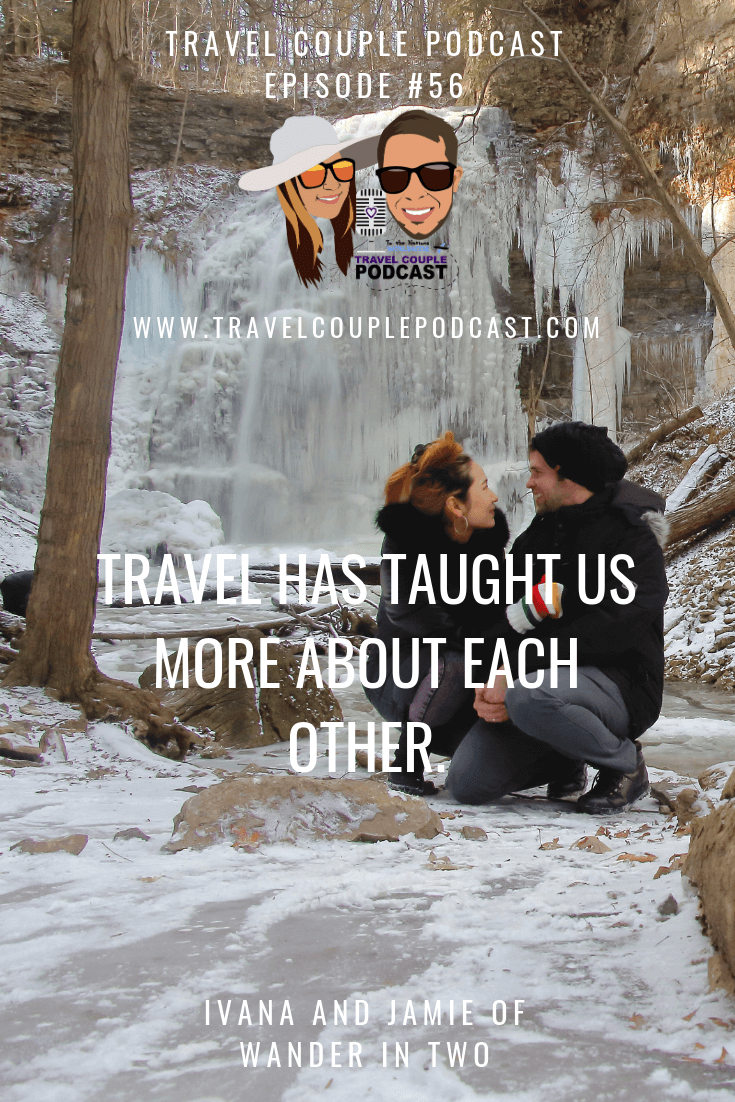