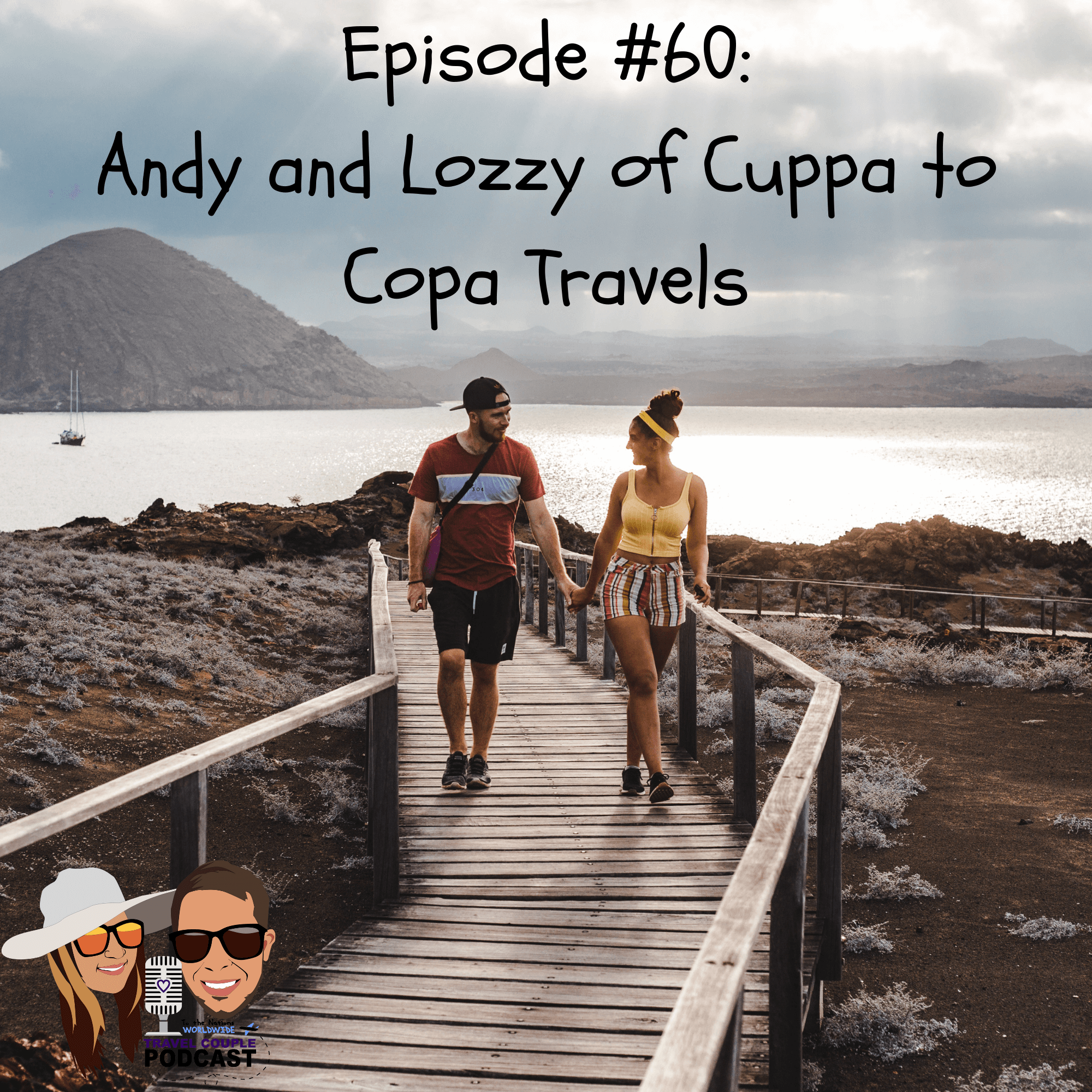 In this episode, we are joined by Andy and Lozzy of Cuppa to Copa Travels. They were best buds in university turned love birds who quit their jobs and bought one way tickets to South America in October 2017 and have been traveling the continent ever since. We talk with them about making the decision to quit their jobs and move to South America, and how they work to live their location independent lifestyle.

Andy and Lozzy met in university in Leeds, England. They were close friends for five years before they became a couple including when they started their jobs in a consultancy agency. Eventually Andy convinced Lozzy that quitting their jobs to move to South America and travel full time was a good idea. Since then, they have been traveling for nineteen months and counting.

Why travel? For Andy, he really values creating experiences and to make the most of the language skills that he has and to learn more languages to open his mind and engage with more people. For Lozzy it is about escaping the ordinary.

Currently they are in Rio, Brazil on a trip that has seen them travel from the south and will continue to travel north through Brazil. They were last in Columbia where they call their home while in South America. They had chosen Columbia as their home base because of recommendations from friends, but also they fell in love with it when they arrived.

Their most rewarding travel experiences include breathtaking places they have visited, but also that they have learned Spanish and have been able to speak with locals which has been able to open up doors while they are traveling. Their most embarrassing time came with a language barrier when Lozzy was telling a bouncer that she was 16 and that he should let her into the bar, even though she was trying to say that she was 26. Their worst travel experience was when they missed a night bus after the company they bought tickets from changed names without letting them know.

They have learned what is going to push each others buttons and how to work better together. They still definitely have arguments, but they makeup much quicker in order to make the most of their time. Having someone there with you that you connect with to share these memories that travel brings is so rewarding to the both of them.

Brazil has quickly become one of their favorite destinations as they are traveling through the country at the time of this interview and they have really enjoyed all of the different places that it has to offer. However, the country that has the best beer in South America is probably Argentina with its Bavarian roots.

Cuppa to Copa Travels came from the idea of a “cuppa” or cup of tea and “copa” as in a cup of something in Spanish. When it comes to the blog, Lozzy takes on most of the work as Andy takes on the client work that they continue to do while they travel.

For the most important platform for building their brand, Lozzy enjoys using Instagram the most. Not so much for building the brand, but being able to interact with everyone and get creative ideas.

They discuss in great detail the circumstances behind leaving their jobs and how they left their jobs leaving the door open to take on freelance clients that could be referred from their previous employer so that they can bring in income while they travel.

Florianópolis stretches from the mainland city to the small coastal towns of Santa Catarina Island. While most travellers rave about it, a few people across our travels have told us that Florianópolis was sort of 'meh' – neither good nor bad. After a fortnight here we can only assume that those people stuck only to the mainland city, because island life in Florianópolis is BLOODY AMAZING. With everything from lagoons to fishing villages, from sand dunes to surf beaches, this little island could keep you occupied for months. It's the first place outside Colombia on this trip where we've genuinely felt like we can settle down and live – but unfortunately the language is still too much of a barrier! If you could pick up the local language anywhere, where would you want to live? * * #travelsouthamerica #starttheadventure #iamtb #viajemais #visitbrazil #backpackersintheworld #aswediscover #amoflorianopolis #braziltravel #travelstribe #adventurealways #euamoviajar #ig_southamerica  #peoplewhoadventure #travellingcouple #fulltimetravel #coupleslovetravel #globecouples #earthcouples #travelcouples #travelwithlove #wandertheworld #travelcommunity #wanderintwo #topofbrazil #brazil_repost #florianopolisBR #amofloripa

More About Cuppa to Copa Travels 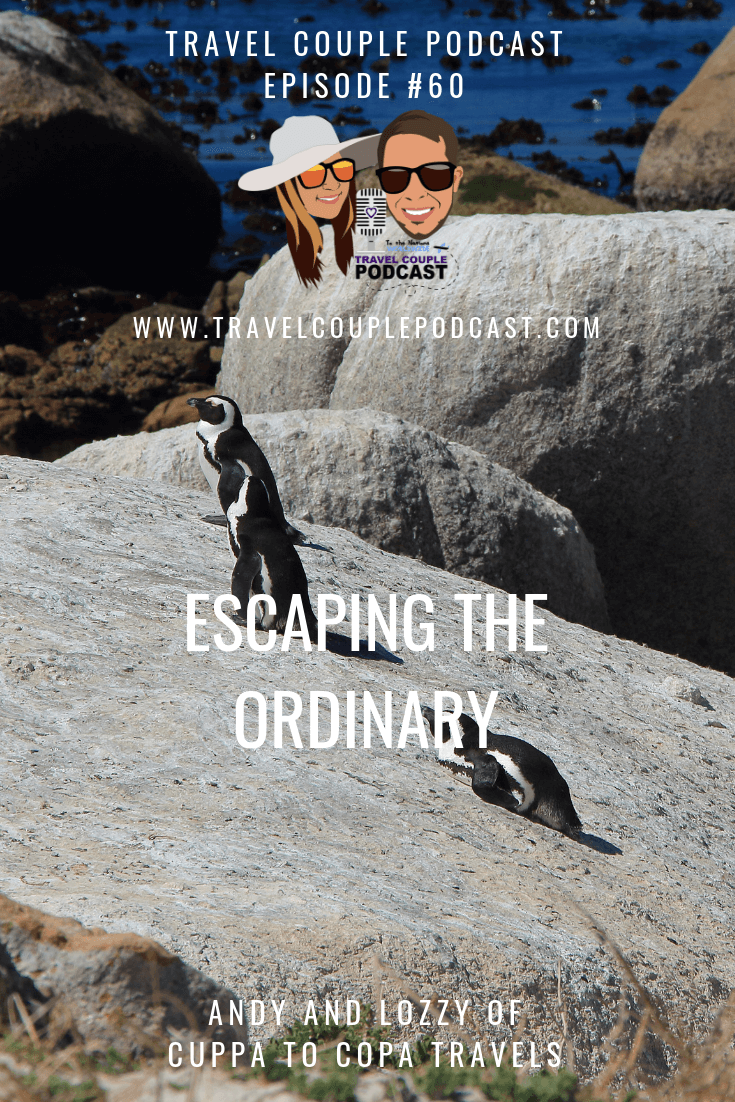 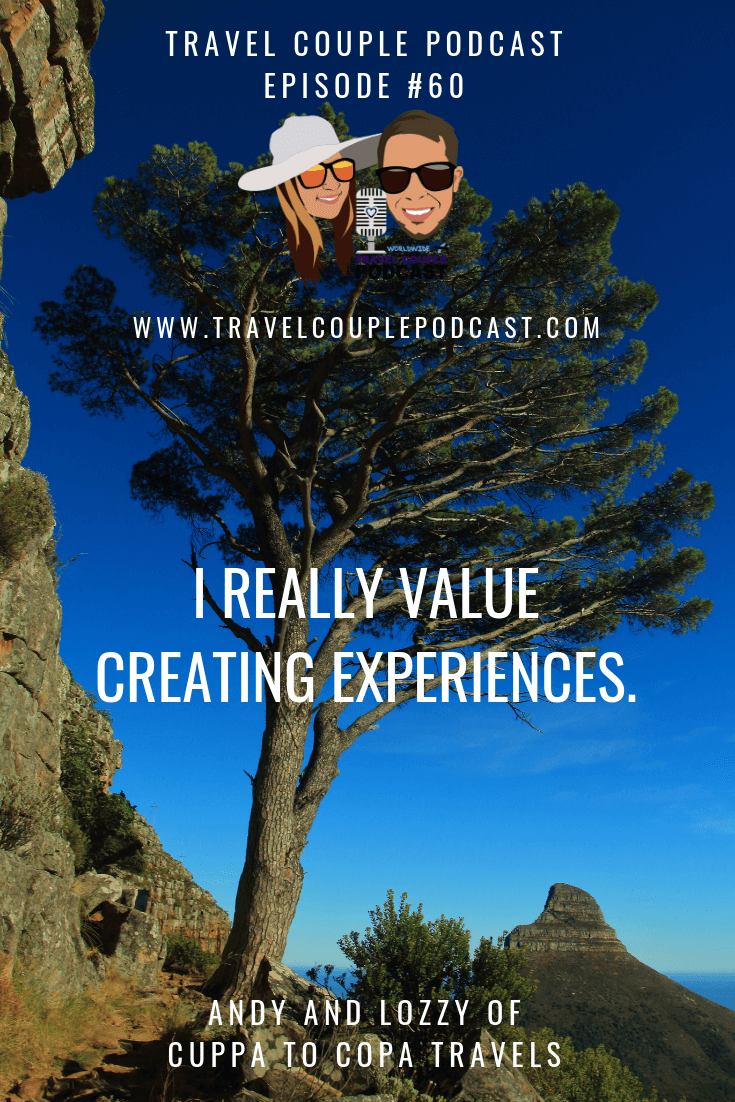